24 Fast-Food Restaurants We Wish Were in the U.S.

One of America’s most influential — and sometimes controversial — exports is fast food. America’s contemporary fast-food industry was born on Sept. 13, 1921 in Wichita, Kan., when Walter A. Anderson teamed up with Edgar Waldo “Billy” Ingram to open the first White Castle. In the next 15 years, White Castle would open seven more locations, expanding to other mid-Western markets. The McDonald brothers came onto the scene nearly twenty years later, followed by Kentucky Fried Chicken and Burger King (then Insta-Burger King) in the ‘50s and Wendy’s in the ‘60s. The fast-food fad accelerated from there, making way for our new national pastime: instant fried gratification.

Download a PDF of 24 Fast-Food Restaurants We Wish Were in the U.S.

Where to Spoil Your Sweetheart (without Breaking the Bank) 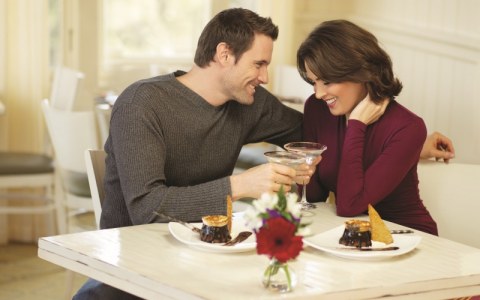 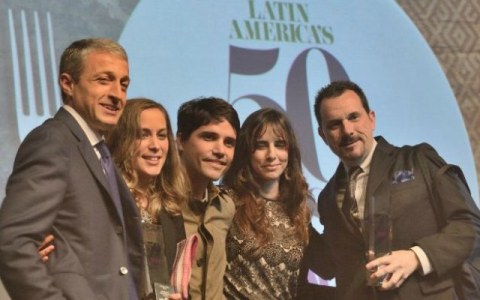 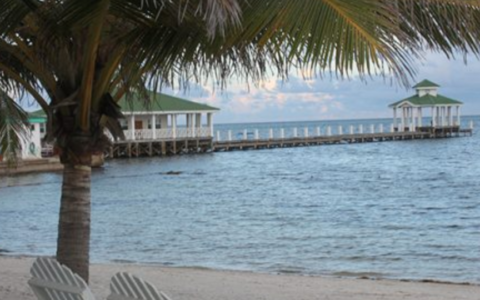 Unexpected places to get your passport stamped 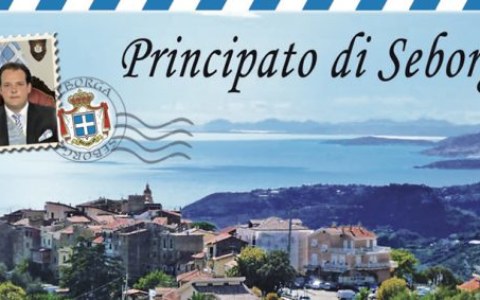 Who I Am
Lauren Mack is a freelance journalist who writes about travel + food + more. Connect with me on social media or drop me a line at journalistmack [at] gmail [dot] com
What I Write
Latest Projects
My Journey
Continents Visited: 5 Countries Visited: 48 Cities Visited: 1,003 Stories Written: 2,047 ______________ #VoyageDiva #WhatLaurenAte
Latest Tweet
Tweets by lmack
2020 - All rights reserved.
© Lauren Mack